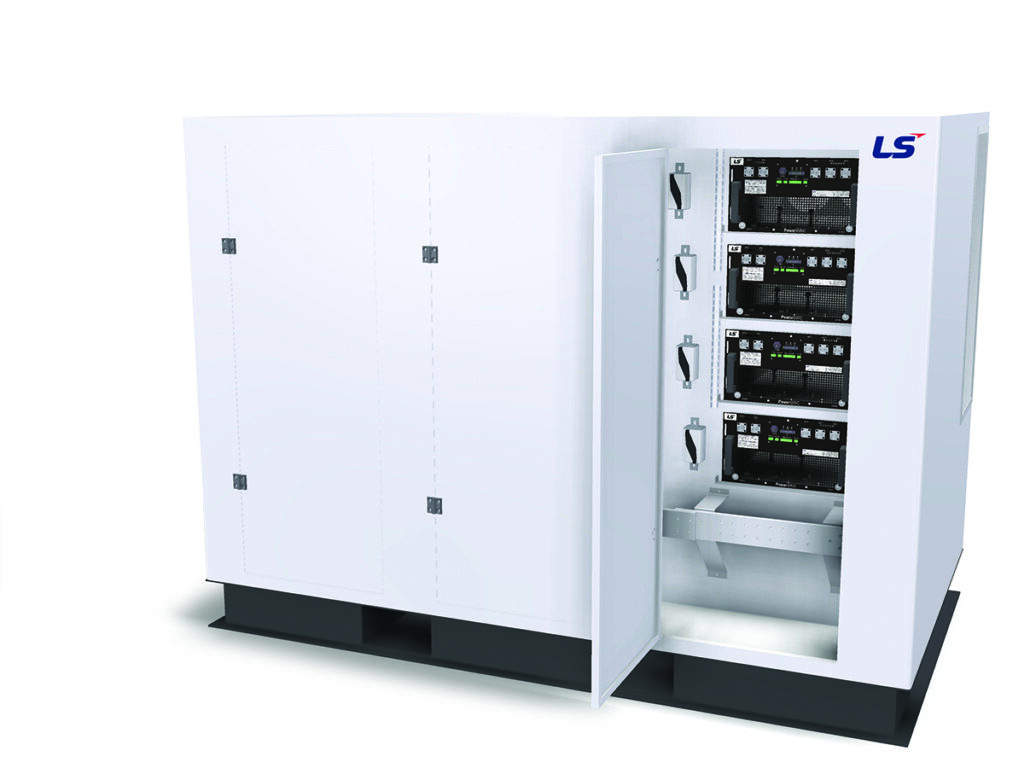 As markets and technologies for inverters grow, so does the importance of choosing between central and string inverters for energy storage projects.

Typically, central inverters have been the standard for commercial and utility-scale energy storage applications. But that is shifting as costs drop and developers, EPCs, owners and operators discover more about the performance benefits of string inverters. The solar PV market embraced string inverters first, but energy storage is gaining momentum.

In this post, we’ll take a closer look at string inverters and their benefits for energy storage.

How do central and string inverters differ?

An inverter turns the direct current (DC) output of a battery or solar panel into alternating current (AC) for use in homes and businesses or to feed directly into the electrical grid. Inverters also serve as the brains of an energy storage project, managing, optimizing and driving project performance and financial returns.

The difference between central and string inverters, while simple, has profound implications for long-term project design, performance and safety. As their name implies, central inverters centralize the project’s energy through one conduit. String inverters use a distributed architecture, breaking the system down into smaller, multiple inverters and usually more than one DC bus.

The concept behind string inverters should be familiar. The same idea underpins everything from the Internet to distributed energy resources. Rather than put all your “eggs” in one basket, it makes sense to use more, and smaller, interconnected units. This spreads risk and minimizes the chance of an entire unit being out of service. A decentralized approach offers numerous other benefits, which we’ll detail below.

As the energy storage market becomes more competitive, so do demands for innovative, cost-effective inverter technologies. One response is to turn to off-the-shelf components, such as placing batteries in smaller enclosures along with associated air-conditioning and fire-protection systems.

Despite this trend toward so-called productization, every project has different needs. By combining these containerized products with right-sized string inverters, you get a more flexible solution that combines the benefits of modularity and customization.

Central inverters do offer lower upfront capital costs. However, that edge is eroding as prices of string inverters fall and their advantages over the lifecycle of an energy storage project add up.
An apt example is the LS Energy Solutions PowerBRiC (Bi-directional, Resilient, intelligent Converter) system, a modular building-block string inverter focused on maximizing reliability and creating value-stacking opportunities for energy storage projects. To learn how a flexible, standalone inverter design offers scalable solutions for a wide range of applications in distributed power generation, visit our solutions page or contact us.